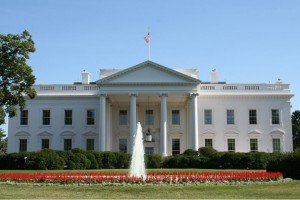 Public outcry by forces hostile to our religious freedom has already begun. They are attempting to pressure President Donald Trump into not issuing an executive order that would protect our Constitutional rights. If we do not raise our voices today President Trump may only hear the demands of those with an agenda that is disrespectful of our rights to live according to our deeply held beliefs. It is up to us to let him know what we expect. Please act today!

Our religious freedoms have been disrespected and greatly eroded in recent years. Just ask the Little Sisters of the Poor, those California churches forced to provide abortion coverage in healthcare, or those who have been punished for running their family businesses according to their deeply held beliefs. The President can and should issue an Executive Order that protects the religious liberty of all people, of all faiths, at all times. You can read more here.

It is in the Trump Administration’s power to immediately issue an Executive Order to restore the federal government’s respect for the religious freedom of individuals and organizations by establishing a government-wide initiative to respect religious freedom. Please urge the White House to defend our first freedom by sending the message we have prepared for you by email or Twitter.

Thank you for acting now to defend life and religious liberty!