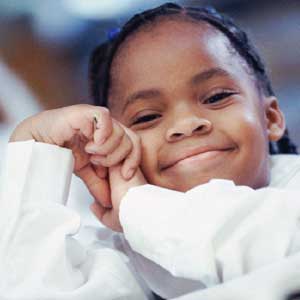 Senate Bill 1 – the Opportunity Scholarship and Educational Improvement Tax Credit Act – was reported out of the Senate Education Committee with an 8-2 vote. Special thanks to the supporters of the school choice bill:

The legislation will now be considered by the Senate Appropriations Committee before coming to a vote before the whole Senate. Once it passes the Senate, it will be sent to the House of Representatives for their consideration before going to the governor to be signed into law.

Are you a school choice supporter? Visit, call, fax, write or e-mail your state Senator and urge him or her to vote YES on SB 1 and only support amendments offered by the bill’s sponsors.