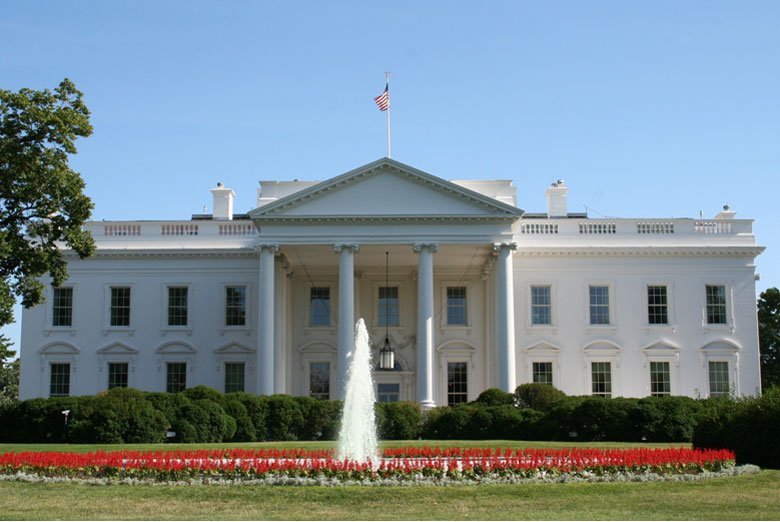 Most people understand at an elementary level how a bill becomes a law. At the federal level, an elected representative (a Senator or Congressman) writes an idea into a piece of legislation. Congress passes the bill and the president signs it. The statute then takes effect as prescribed. Statutes then require us to do or not do many things, like file our tax returns by April 15 or stop at a red light.

Our judicial system also governs our daily lives. Decisions of the U.S. Supreme Court and other courts provide the framework from within statutes must operate or provide the means for constitutional interpretations which have the force of law. By way of example, as a result of judicial decisions, gladly, our children attend integrated schools but sadly, abortion became the “law of the land”.

An often-ignored source of law are rules and regulations that stem from the executive authority of the president or a governor. The president may issue executive orders or memoranda to clarify existing laws or direct his cabinet officers in how to manage the federal government. By this process, the Homeland Security Department was created and, for now, tax dollars cannot be spent on the immoral destruction of human embryos for research. The latter executive action could soon change with the stroke of a pen.

In his first few days of office, President Barack Obama signed a few significant executive orders. One executive order bans torture. Bishop Howard J. Hubbard of Albany, Chairman of the Committee on International Justice and Peace of the United States Conference of Catholic Bishops (USCCB) said, “Based upon the teachings of the Catholic Church, our Conference of Bishops welcomes the executive order. Together with other religious leaders, we had pressed for this step to protect human dignity and help restore the moral and legal standing of the United States in the world.”

However, the USCCB met another presidential action with deep disappointment. President Obama rescinded the so-called “Mexico City Policy” which for the past eight years had prevented U.S. tax dollars from funding organizations that perform and promote abortion as a family planning method in developing nations.

Such executive orders are just the beginning of the many actions the president will likely take in the next four years. While the Church is vigilant about legislation being considered in Congress or the Pennsylvania General Assembly, and as we pray for the courts to consider the dignity of the human person in pertinent cases, we must pay careful attention to possible executive actions, too.

As citizens, we have a responsibility to stay informed about all actions that affect the common good. Learn everything you can about current affairs. Speak up and take action. Although he receives tens of thousands of e-mails, you may express your comments to the president at www.whitehouse.gov/contact. Communicate your concerns to your members of Congress; ask them to put pressure on the White House on important issues. Most importantly, pray for God’s protection and guidance for all who devote themselves to the common good, working for justice and peace at home and around the world. (see Prayer after an Election, www.faithfulcitizenship.org)