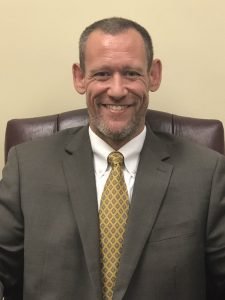 The Pennsylvania Catholic Conference applauds the Supreme Court’s decisions in Little Sisters of the Poor v. Commonwealth of Pennsylvania and in Our Lady of Guadalupe School v. Morrissey-Berru and St. James Catholic School v. Biel. In both cases, the Court reaffirmed the religious liberties guaranteed in the United States’ Constitution.

“These are incredibly important rulings for so many groups across the country,” said Eric Failing, the Executive Director of the PCC. “They take a big stand for religious liberty as a First Amendment freedom, which is continually being threatened. We are happy the Court has clearly recognized the importance of religious liberty to our nation.”