by Blue
commercial sale of body parts, planned parenthood
Comments are off 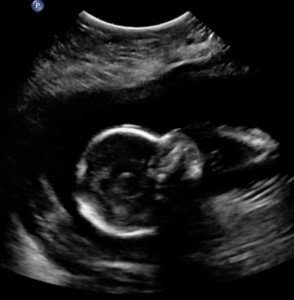 A video was released last week that shows Dr. Deborah Nucatola, Planned Parenthood’s Senior Director of Medical Services, graphically explaining how abortions can be conducted in a way which preserves the baby’s organs for medical research as well as the costs associated with selling these organs. A second video was released this week showing Mary Gatter, who is president of the group’s medical director council discussing the same thing.

It is a felony under federal law to sell the body parts of aborted babies. Planned Parenthood has denied that they profit from the harvesting of organs; rather, they claim the organs are donated for scientific research and that the money discussed is to reimburse for associated costs.

With a warning of its graphic nature, here is a link to the video, entitled, “Planned Parenthood Uses Partial-Birth Abortions to Sell Baby Parts.” A full version of the video can be viewed here.