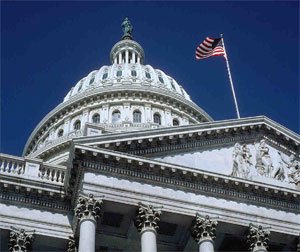 The United States Conference of Catholic Bishops is renewing its plea to Congress to repair the Affordable Care Act after the United States Supreme Court issued a decision upholding the law. In a statement released on June 28, 2012, the Bishops maintained their advocacy for “comprehensive health care reform to ensure access to life-affirming health care for all, especially the poorest and the most vulnerable” and reminded us of the several reason why they ultimately opposed final passage.

“First, ACA allows use of federal funds to pay for elective abortions and for plans that cover such abortions, contradicting longstanding federal policy… Second, the Act fails to include necessary language to provide essential conscience protection, both within and beyond the abortion context… Third, ACA fails to treat immigrant workers and their families fairly.”

Now that it is known that the Affordable Care Act will stand, Pennsylvania must take action to prevent abortion coverage in the insurance exchanges. Senate Bill 3 and House Bill 1077 are two active bills that would prohibit insurance providers that participate in the insurance exchanges created by the federal health care reform law from covering elective abortion services. Send a message to your state legislators TODAY urging them to take action.