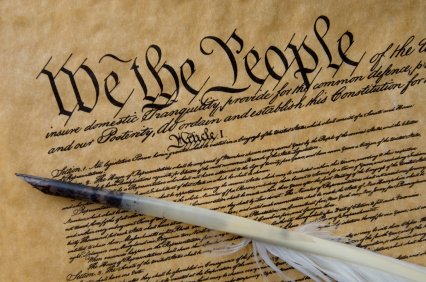 The state legislature has returned to session after the summer break. Many priorities dominate the legislative agenda, but one bill poses serious concerns about religious liberty. House Bill 300 and Senate Bill 300 would add “gender identity or expression” and “sexual orientation” to Pennsylvania’s non-discrimination law.

This legislation would create a legally preferred class for conduct and behavior. Legislative proposals like this one are attempts to eliminate and marginalize institutional and individual religious or moral objection to the sexual conduct of others.  In other states, this law has shuttered Catholic adoption agencies and trampled religious liberty. HB 300/SB 300 could mean that Catholic agencies would no longer be able to make contributions to the common good of Pennsylvania without violating our religious beliefs.

To elevate these categories to preferred status inevitably leads to either forcing people to provide service in their businesses which they find morally offensive, and yes, even sinful, or forcing them to abandon their chosen work since acting consistent with their values would subject them to legal coercion, governmental sanction and penalty.  It would force a Christian baker to bake a cake to celebrate a same-sex commitment ceremony.  It forces an attorney who would provide adoption assistance to take the case of a same-sex couple seeking to adopt.  It forces a church to permit any of its employees to cross dress (for gender expression).  It forces a Christian summer camp for girls to employ female counselors who identify as men. It forces the owner of a duplex who lives on one side of the house with his wife and children to rent the other half to a same-sex couple. These conflicts have arisen in other states that passed this law.

In reality, HB 300/SB 300 expose even more Pennsylvanians to discrimination. Simply put, this legislation is intolerant and prejudiced against people of faith.

Click here to send a message to the legislature urging them to vote “no” on HB 300/SB 300.