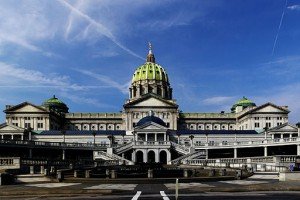 Both chambers of the Pennsylvania General Assembly passed resolutions designating the week of January 29 through February 4, 2017, as “Catholic Schools Week” in Pennsylvania. Both Senate Resolution 11 and House Resolution 18 expressed “congratulations and appreciation to Catholic elementary and secondary schools across this Commonwealth.”

Special thanks to Sen. Thomas Killion (R-Chester, Delaware) and Rep. Frank Burns (D-Cambria) and all the resolution sponsors for honoring Pennsylvania’s Catholic Schools.