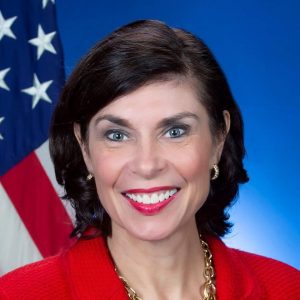 The Pennsylvania Catholic Conference applauded the state House Judiciary Committee for its unanimous passage of a package of bills to address the problem of human trafficking.  Each bill was approved by every representative on the committee.

“We can’t thank these lawmakers enough for their hard and persistent work on addressing what is a scourge to our society,” said Eric Failing, the Executive Director of the PCC.  “They also did an incredible job of bringing awareness to these horrific practices that happen all around us.”

Sen. Kristin Phillips-Hill (R-York) appeared before the committee to explain the need for her legislation, SB 60, known as the Buyer Beware Act.

“This bi-partisan and bi-cameral bill will make Pennsylvania a leader in the fight to end human trafficking,” she told the committee.  “Despite our best efforts—and we have made significant efforts, at least in my time here in the Capitol—it’s a problem that continues to affect every corner of our Commonwealth.”

“Many folks in the faith-based community came to me and said this is a critical issue that needs to be addressed,” said Rep. Rob Kauffman, the Chairman of the House Judiciary Committee.  “When I became chair of this committee, this was an issue that I wanted to tackle and we’ve been working for essentially the last six months trying to fine tune some of this legislation and bring it together.”

The bills will now move to the House floor for full consideration.