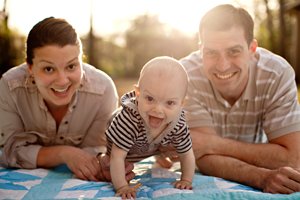 A group of scholars recently released a study called “Why Marriage Matters: Thirty Conclusions from the Social Sciences.” The study found that while divorce rates have decreased, instability in families has greatly increased. Here are the conclusions of the study: