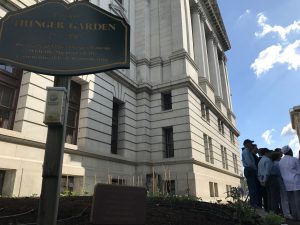 In an effort to serve those in need and to raise awareness of the problem of food insecurity in the state, lawmakers recently marked the ninth season opening of the Capitol Hunger Garden.

Located on the state Capitol grounds between the Main Capitol Building and the Ryan Office Building, the Capitol Hunger Garden provides healthy food for the Downtown Daily Bread soup kitchen in Harrisburg and serves as a valuable tool to raise awareness of hunger issues in Pennsylvania. 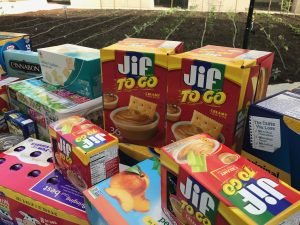 Students at the Harrisburg Catholic Elementary School recently collected non-perishable food items to donate to the Central Pennsylvania Food Bank such as, beverages, canned goods and pasta to help feed those in need.

Eighth grader Frankie Rivera said, “By helping them, we can help ourselves because the more we come together the stronger we can be.”