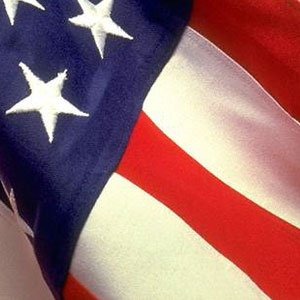 Voting is a serious responsibility for Catholics. Yet deciphering all of the spin from the political candidates is no easy task — particularly during a presidential election year.

While the U.S. Conference of Catholic Bishops has taken up the task of evaluating issues through a Catholic lens, much of politics actually takes place on the local level. Enter the 43 individual state Catholic conferences (including Washington, D.C.), which have been established to help bishops guide their flocks. The conferences speak for their bishops to help inform the faithful regarding the local Church’s stance on a variety of issues it sees as critical. Legislation — as well as the wider culture’s views — on abortion, justice reform, immigration, sexual identity, physician-assisted suicide and human trafficking should deeply concern Catholics.

“Our bishops view this as a service to help Catholics think deeper about what it means to be a Catholic in the public square,” said Amy Hill, communications director for the Pennsylvania Catholic Conference. “It also a tool for evangelization — to spread the truth.”

“They lobby legislators on issues that reflect Catholic concerns, and they also motivate the Catholic faithful to become active in politics,” she said.

Christopher Dodson, executive director for the North Dakota Catholic Conference, pointed out that when the Church engages in public policy debates, it does so differently than other interest groups.

“It’s not about winning; it’s about providing principles and perspective for policymakers and laity,” he said. “All we have is the truth to work with, and in the end, that’s what matters.”