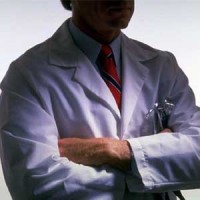 Bishop David A. Zubik of the Diocese of Pittsburgh recently released a statement urging members of the U.S. Senate to remove a provision in the proposed healthcare reform bill that would severely limit health care access for those most in need.

Calling access to health care a basic human right, Bishop Zubik noted that since 1919, the Catholic bishops of the United States have called for a universal health care plan that protects every person at every stage of life.

Additionally, he noted that the Senate bill places at risk:

The full statement can be read here.